Attitude verbs (e.g., think, want, hope) have received much attention from linguists and developmental psychologists for several reasons. From a developmental standpoint, their meanings encode internal states not easily observed by learners, posing a classic poverty of the stimulus problem (Gleitman 1990, Gleitman et al 2005). Children's acquisition of these words has further been used as a window into their understanding of other people's minds (cf. Johnson 1982, Bartsch and Wellman 1995). From a linguistic standpoint, attitude reports illustrate important issues at the interfaces of semantics with syntax and with pragmatics. First, different attitude verbs select different kinds of complements; they thus provide a rich terrain to explore the extent to which syntactic selection is semantically-motivated. Second, attitude reports are often used to express indirect speech acts; they thus allow us probe how pragmatic enrichment works. This project investigates children's acquisition of attitude reports, in the hopes of furthering both our linguistic theories and our understanding of the connection between language and theory of mind development. 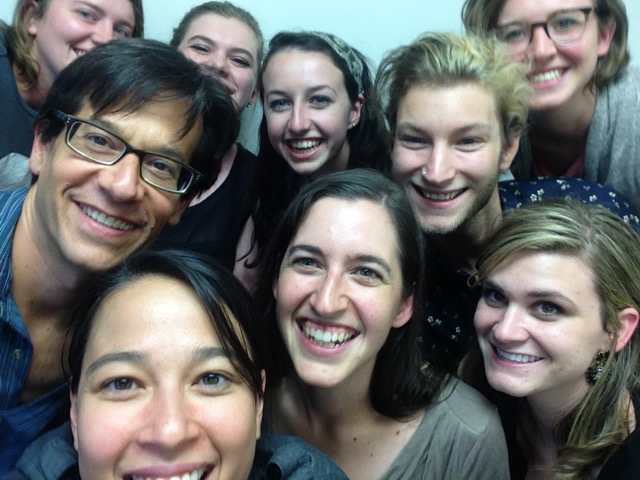 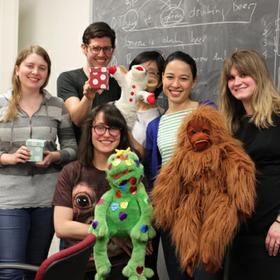